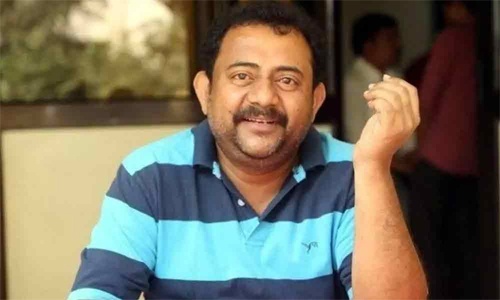 With each passing day, things are going to the next level with the Ram Charan and Shankar film. After a brief hiccup, the project is up and running and it will go on floors very soon.

Now, things have gone to the next level as star writer, Sai Madhav Burra has been roped in by Shankar to work on the dialogues of the Telugu version.

A very happy and excited Sai Madhav Burra posted a snap along with Shankar and revealed the news himself. All Shankar films have solid dialogues on social issues and we need to see how Burra will weave his magic into this film.