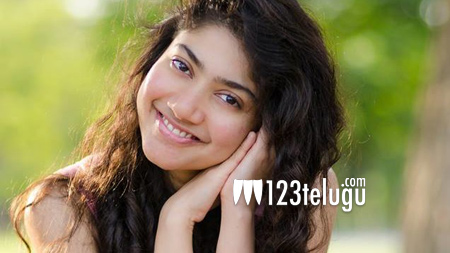 Whenever there is a Mani Ratnam film on the cards, the expectations are huge. Sometime back, we had reported that Mani will be directing Karthi and Sai Pallavi in his upcoming romantic film.

Left with no choice, a disappointed Mani Ratnam has reportedly signed an Bollywood actress now. An official confirmation about who the actress is will be out soon. A R Rahman will score music for this film which will go on floors soon.