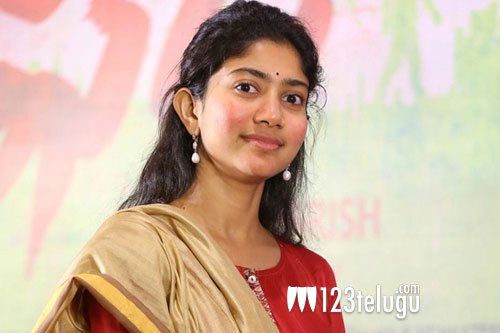 Sai Pallavi is a top heroine in the south. Whenever she is in a film, that project gets a lot of hype and mostly becomes a hit as well.

She will next be seen in two back-to-back films Love Story and Virata Parvam. The fans are super excited as the songs of the film have become solid hits.

But now, as she has become quite popular in the country, Sai Pallavi is also getting a lot of Bollywood offers. One of the leading banners has approached her as per the news.

Sai Pallavi is quite keen on doing films in her career and Hindi cinema, where glamor plays an important role will fit in her choices or not, only time will tell.