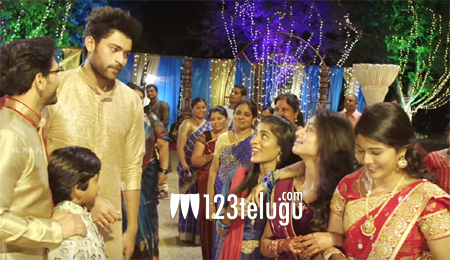 Sai Pallavi, Varun Tej starrer Fidaa was one of the biggest hits of 2017, and it made Sai Pallavi a sensation among the Telugu audience. Directed by Sekhar Kammula, the film was produced by Dil Raju, and it was highly appreciated for its strong Telangana flavour.

Now, more than a year and a half since its release, Fidaa continues to set new records. One of its chartbusters, Vacchinde, has now become the most watched video song in South India with a jaw-dropping 173 million views on YouTube. The song was a smash hit when the film released and it became highly popular with people, especially during weddings and other parties.

Now, it remains to be seen how long it takes for the song to breach the 200 million views mark.