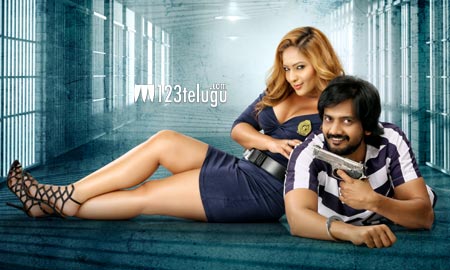 Sairam Shankar is all set to make a comeback with his next film Aaraku Road Lo. The film has completed its shoot and the post-production activities are also completed and the makers have decided to release the film on the 2nd of December.

Touted to be a suspense thriller, Aaraku Road has Nikesha Patel as the female lead. This unique project has been bankrolled jointly by Bhala Subramanyam Meka and Suresh Varma Indukuri.