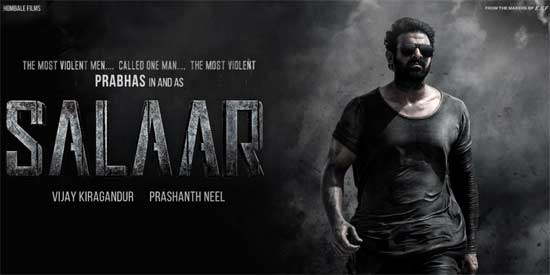 The makers of Salaar had previously announced that the teaser of the film will be unveiled towards the end of May. But there has been no update in this regard till now.

The latest we hear is that team Salaar will be dropping a special update on the teaser very soon.

Salaar is a heavy duty action thriller featuring Prabhas, Shruti Haasan, Prithviraj Sukumaran and others in the lead roles.