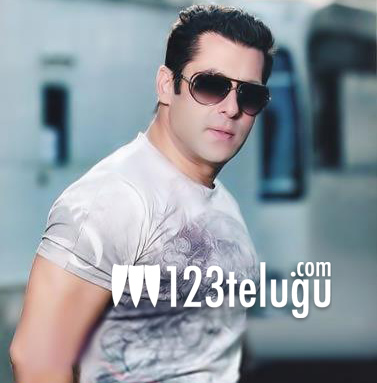 Salman Khan is undoubtedly one of the biggest stars in the country and the commotion he creates wherever he goes is widely reported in the media. If his appearance can have such effect, imagine what would be the scene if he dances on stage to entertain the audience? It’s true. Salman Khan is going to perform at Hitex Grounds on December 17 as a part of an ongoing festival sponsored by a leading newsdaily. Salman Khan is going to perform along with singer Sukhwinder Singh. All the money raised from this event will be donated to charity. For the past few days, Salman Khan has been promoting his upcoming film Dabangg 2 which will release on December 21. Sonakshi Sinha is playing his co-star for the second time and the film has been directed by Arbaaz Khan.