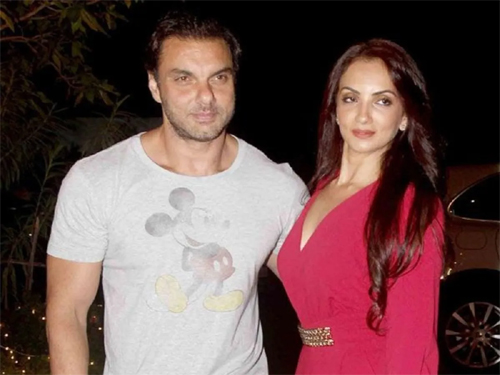 Divorce in Bollywood is a common thing these days. With some big names already taking divorce now, it is the turn of Salman Khan’s brother, Sohail Khan.

As per the latest news, Sohail Khan and his wife Seema Khan were granted a divorce at a special court in Mumbai. The couple has two sons from their marriage.

Salman Khan has two brothers, Arbaaz and Sohai and both have taken divorce from their wives. When it came to Sohail, he was anyways living separately from his wife Seema for a long time now.