Salman refuses to take remuneration for his cameo in SRK’s Pathan?
Published on Apr 16, 2021 1:06 am IST 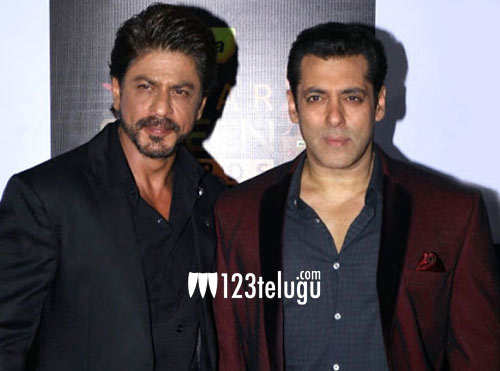 Now, according to the latest reports, Salman has refused to take any remuneration for his cameo. Apparently, when Aditya Chopra brought up the payment topic, Salman reportedly told him that Shah Rukh is like a brother to him and that he would do anything for him and also refused to discuss the money matters.

Salman and Shah Rukh had seen several ups and downs in their friendship. But the latest gesture by Sallu Bhai, if true, will be remembered by both the star heroes’ fans forever.