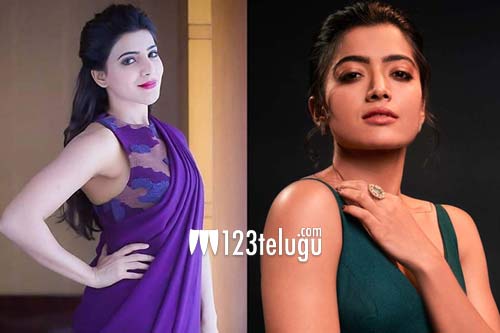 Yes, this is the latest gossip that has gone viral in the film circles. The talk is that a noted director has approached both Samantha and Rashmika to play leads in his film.

The news is that both these star heroines will be seen as sisters in the film. The matter in which the director narrated a basic point has excited both the actors.

The actors have asked for a complete script and will only take a call if they like it. Though there is no confirmation on this news, it has caught on all over the film circles.