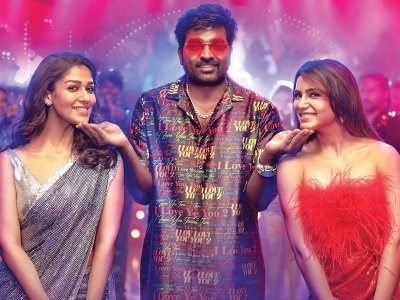 Kaathu Vaakula Rendu Kadhal had Vijay Sethupathi, Samantha, and Nayanthara in key roles. The film was dubbed in Telugu with the name KRK and sank without a trace.

But the scene was different in Tamil Nadu as the film has attracted a decent audience. The film made 23 crores gross in the first three days in Tamil Nadu and now is a profitable venture for the makers.

Now, the news is that the film will have its OTT release on the 27th of this month on Hotstar. Vignesh Shivan has directed this triangular love story.