Samantha opens up about box-office clash with Chay
Published on Sep 2, 2018 9:02 am IST 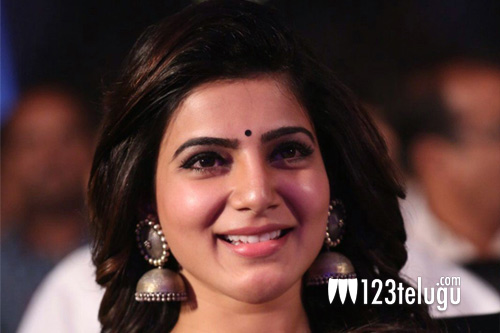 Akkineni fans are anxiously waiting for the September 13 box-office clash between star couple Naga Chaitanya and Samantha. Shailaja Reddy Alludu and U-Turn are hitting theaters on the same date, leading to a unique husband-wife clash at the box-office.

In a latest promotional interview, Samantha opened up about the box-office clash with her husband. Sam revealed that the clash is because of the film’s director Pawan Kumar, who, along with the producer, refused to change the release date.

“I know they have decided to create a controversy and hoping the film would run on this. Jokes apart, at the end of the day, it’s in the family and each one’s film will be successful on its own merits, said Samantha.