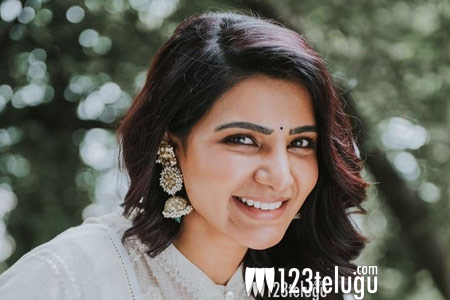 After impressing the audience and critics alike in Irumbu Thirai earlier this year, Samantha will soon be seen in an upcoming Tamil film Seema Raja. Directed by Ponram, the film also stars Sivakarthikeyan in a lead role and this is the first time that Samantha and Siva are working together.

Interestingly, Samantha will be seen as a silambam teacher in the film, which is set in Madurai backdrop. Buzz is that her character is named Suthanthira Devi. Since she was required to show off her prowess in Silambam, a martial-art form which originated in Tamil Nadu, in a handful of shots, Samantha took classes for couple of weeks to get the basics right, much to the delight of the entire team.

The film is expected to give a major boost to Samantha’s career in Tamil. RD Raja, who has produced the film, is planning to release the film in Telugu as well. Seema Raja is slated for release on September 13.