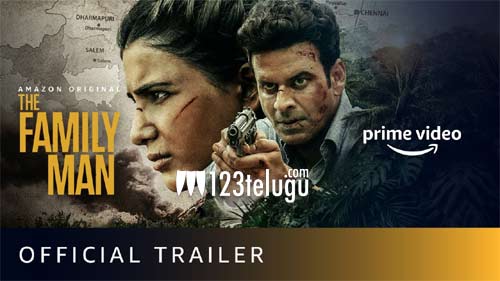 Finally, the day has come as the much-awaited trailer of The Family Man 2 has been released. Samantha is seen as Raji, the suicide bomber in this show whose trailer has gone viral.

Samantha is seen in an intense role and she has done so well in the scenes that are showcased in the trailer. Speaking about the same, Sam in an interview said that she was super excited when she knew it was a negative role.

As an actor, she was waiting for a negative role and to be a part of such a show which gave her so much to perform says Samantha. Raj and DK direct this show which will be out on Amazon on June 4th.