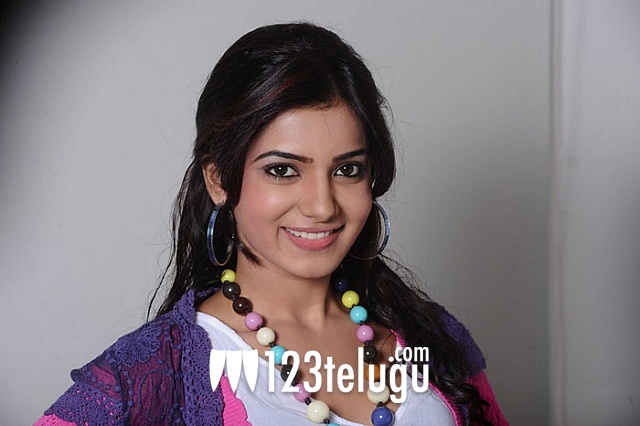 If the latest rumours in Kollywood are to be believed, Samantha has signed a new Tamil film opposite Jai. This is the first time the two are pairing up for a film and it has been titled as Thirumanam Ennum Nikkah. Jai was recently seen in Journey and another film Kanimozhi is being dubbed in Telugu as Love Journey. Aneesh, former assistant of Naseer, is going to direct the film and Aascar Ravichandran will reportedly produce the film. Samantha has already signed Mani Rathnam’s bilingual film Kadal and she’ll play the lead role opposite Ram Charan in Yevadu, Mahesh Babu in Seethamma Vaakitlo Sirimalle Chettu and Siddharth in Nandini Reddy’s upcoming film. It remains to be seen whether she can manage her dates between all these commitments.