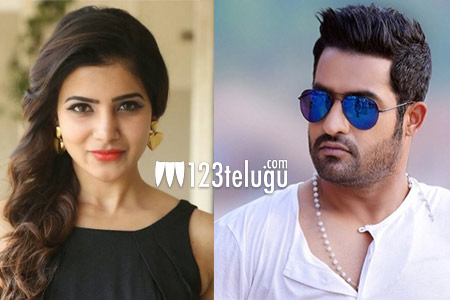 Samantha will be seen as the heroine in Young Tiger NTR’s upcoming action entertainer, ‘Janatha Garage’. The film is currently being shot in Mumbai and Samantha will be joining the unit this weekend. Another actress, Nithya Menen, has already joined the sets.

Directed by Koratala Siva, ‘Janatha Garage’ is a big budget action entertainer that is being produced by Mythri Movies. Noted Malayalam actor Mohan Lal is playing a key role in this movie and Devi Sri Prasad is the music director.

Janatha Garage will hit the screens on August 12th 2016. The production unit will be returning to Hyderabad soon, where the next schedule of the film will begin.