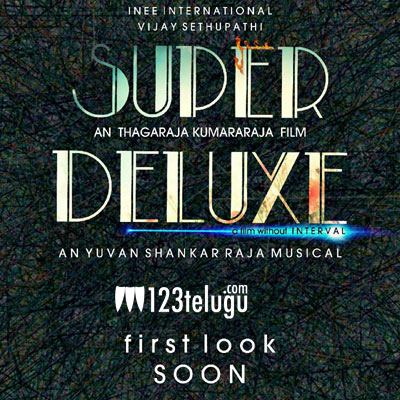 Incidentally, several top technicians including PC Sreeram, PS Vinod, and Nirav Shah have worked on the film, along with music director Yuvan Shankar Raja. Although the makers haven’t revealed much about the film yet, it is expected to be the most edgy and bold film that Samantha has done till date.

Incidentally, this is going to be Samantha’s sixth film of the year after Rangasthalam, Mahanati, Irumbu Thirai, U Turn, and Seema Raja.