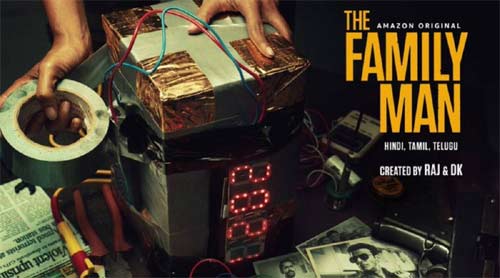 It is a known fact that Samantha is making her OTT debut with the show The Family Man series that has Manoj Bajpai as the leading man. The makers revealed the first look poster which has been trending since the day it came.

Sam’s look has been kept secret and very soon, the trailer along with Samantha’s look will be revealed in a special manner. The show is being directed by Raj and DK, the Telugu origin directors.