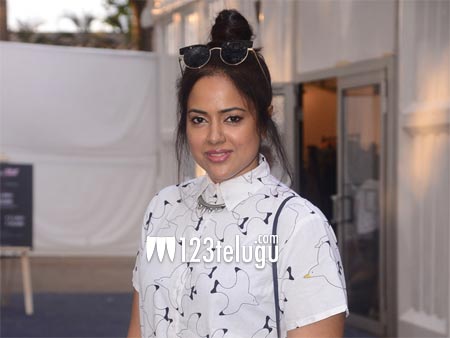 Here’s former heroine Sameera Reddy bugging her ‘workaholic’ husband Akshay Varde on this Sunday morning. “Come on Mr. @vardenchi Sunday is supposed to be funday. Taking working from home too seriously,” Sameera wrote, as she shared the video on her Instagram. The children joining Sameera on her mission to disturb Akshay adds to the cuteness.

Sameera is well known to Telugu audiences for her movies such as Chiranjeevi’s Jai Chiranjeeva and NTR’s Narasimhudu and Ashok. She married Akshay Varde in 2014 and has two children, a son and a daughter, with him. She had expressed her wish to make a comeback to acting in an interview after the birth of her daughter in 2019.