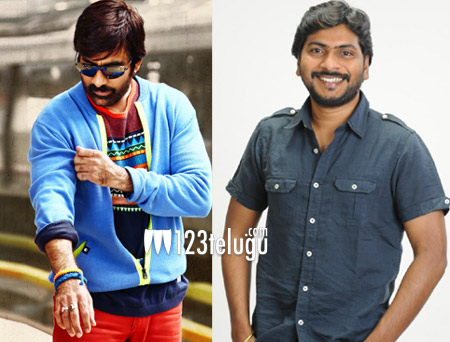 This news has made it quite clear that Sampath Nandi is no more directing Gabbar Singh 2. Instead, he is going to direct mass Maharaja Ravi Teja. According to the latest update, Ravi Teja has okayed the script narrated by Sampath and the film will go on floors once Ravi Teja finishes Kick 2.

This project will be a big budget entertainer and will have two leading ladies opposite Ravi Teja. Sampath was in news for his latest production Gaalipatam featuring Aadi. Keep watching this space for more details on this project.