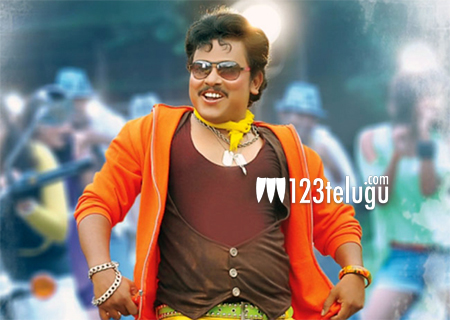 After making a phenomenal debut with the hilarious ‘Hrudaya Kaaleyam’, there has been no looking back for Sampoornesh Babu. The actor acquired a solid fan base and is popular as Sampoo among his fans. Sampoornesh is now coming up with am important role in the Allari Naresh con caper ‘Bandipotu’ which is gearing up for a grand release tomorrow.

Speaking to a leading English news daily on the occasion, Sampoornesh said that he is extremely thrilled to be a part of the film and that he received immense support from ‘Allari’ Naresh and Thanikella Bharani throughout the shooting. The actor also revealed that the film’s director Indraganti Mohanakrishna corrected his acting style, according to the script’s demand.

Sampoornesh also has a few other crazy projects lined up. He will be seen in yet another spoof, ‘Singham 123’, which is being produced by Vishnu Manchu. He also shares screen space with none other than Vikram in his upcoming film.