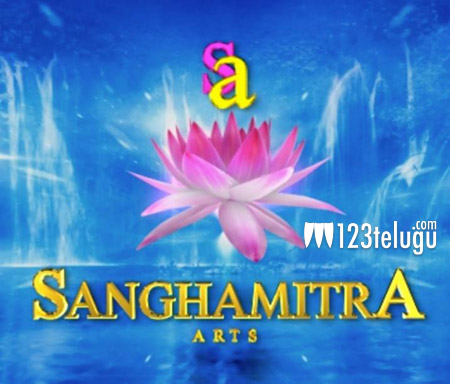 Sanghamitra Arts is going to launch a hilarious comedy entertainer soon. Prasanth Varma who created a sensation with the ‘Silent Melody’ short film is going to direct this entertainer.This film will mark the debut of Teja Sajja as the lead who has about fifty odd films
to his credit as a child artist.

Speaking about the film producer Neelima Tirumalasetti added “This is a full length comedy entertainer and the audience are going to have a laugh riot at the theaters. We have a perfect blend of casting and technicians for this project and I have immense confidence
in Prasanth that he will execute the story perfectly. Also we are very proud to introduce this bundle of talent Teja as hero through our banner. Regular shoot will take place from October and we are aiming at a Jan Release.”