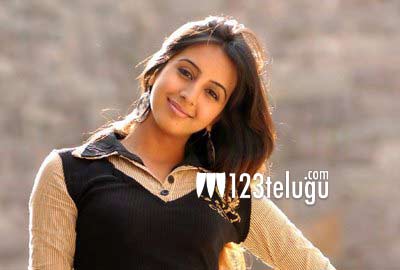 Dandupalyam, the Kannada movie which released in Telugu as well went on to become a decent hit. The sequel of the film is currently under way and the makers have now roped in the beautiful Sanjana Garlani for an important role.

Unlike her glamorous avatars, Snajana will go de-glam and has also put on five kgs for her role. According to the reports, 70 per cent of the film has already completed and the makers are planning to release the movie this year in Kannada and Telugu simultaneously.