Santosh: I’m sure Prabhas will love Kalyanam Kamaneeyam
Published on Jan 5, 2023 9:00 am IST 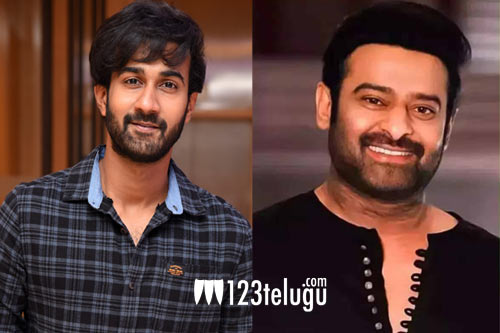 Young hero Santosh Sobhan is awaiting the release of Kalyanam Kamaneeyam which is up for release on the 14th of January. He spoke at length about the film ahead of its release.

“Kalyanam Kamaneeyam is a simple but it’s a rateable and loveable film with a grey deal of emotional connect. It’s a special film for me in many ways.” Santosh said.

“I didn’t get to meet Prabhas anna after Like Share Subscribe, but if I get the chance to show him this film Kalyanam Kamaneeyam, I’m sure he’ll love it. Whenever I meet him, I’ll always see him as a fanboy. I am grateful for his support.” Santosh concluded.