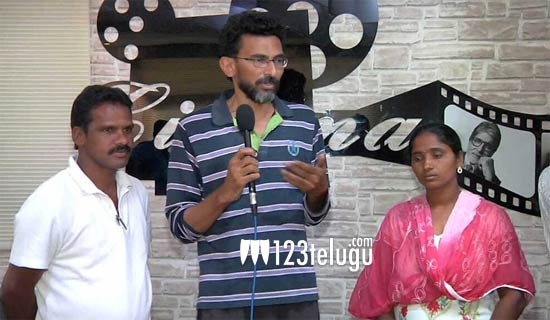 While Love Story’s chartbuster Saranga Dariya song continues to rock YouTube with record views, the controversy surrounding the credits to the song’s original singer has been making headlines ever since the song was launched. However, the controversy has finally ended this evening.

Komali, the Telangana folk singer who first sang Saranga Dariya in a folk based musical show, today met director Sekhar Kammula and told him that she has no objection if the makers use her song in the movie. Addressing the media, Sekhar Kammula said that the controversy was a result of a small misunderstanding and that all the issues have been sorted out amicably.