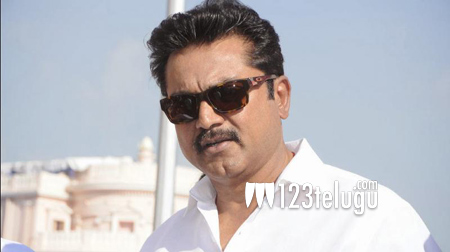 After a long gap, Sarath Kumar did straight Telugu film called Nenorakam. Now, he will once again be seen in Allu Arjun’s new film Na Peru Surya. Sarath will be seen in a completely negative role in this film.

The shooting of this film will start by the end of July and will be mostly shot in northern parts of India and will have an army backdrop. Vakkantam Vamsi directs this film which is being produced by Bunny Vas.

The female lead is yet to be finalized. Vishal-Shekhar will compose the music.