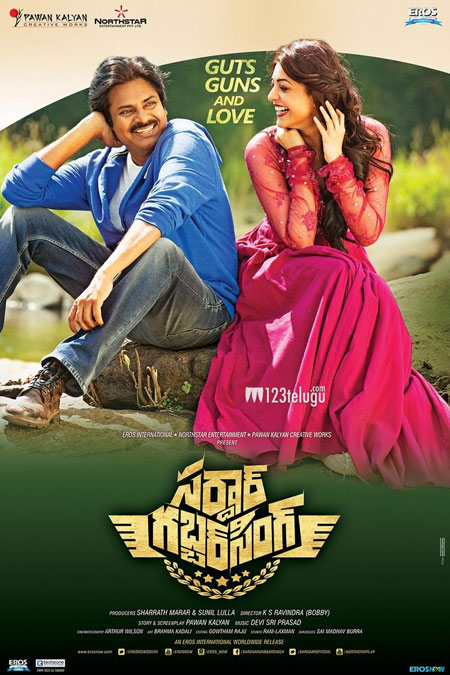 The stakes are getting higher for Pawan Kalyan’s Sardaar. As the release date is nearing soon, the film is doing thumping pre-release business. Latest update reveals that the film has been sold for a staggering 32 crores in the main areas of Andhra like Vizag, Krishna, Guntur, Nellore, East and West Godavari.

Directed by Bobby, this film has Kajal and Sharad Kelkar in main roles. The film is up for a release on 8th of April.