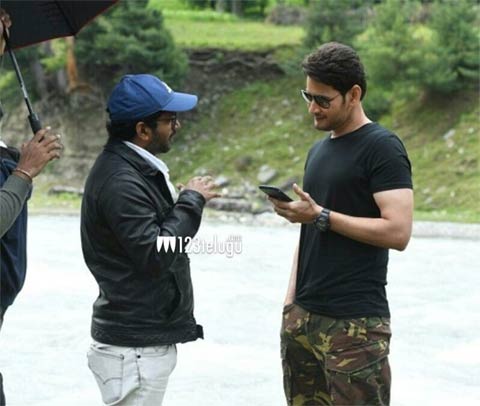 Ever since the shooting for Superstar Mahesh Babu’s much-awaited entertainer, Sarileru Neekevvaru, commenced, there has been a lot of buzz about a crucial 35 minute train episode which comes in the film’s first half. Director Anil Ravipudi, who’s a specialist in helming comedy entertainers, is said to have designed a hilarious episode that takes place inside a train.

The makers had erected a special train set at Annapurna Studios, where the entire second schedule took place. As per the latest updates, the shooting for the train episode is complete. Mahesh and the film’s core cast members took part in the schedule. The unit will soon kick-start another crucial schedule at Ramoji Film City, where a giant set resembling Kurnool’s iconic Kondareddy Buruju is erected.

Sarileru Neekevvaru has Rashmika Mandanna as the female lead. After 13 years, Vijayashanthi will be making her acting comeback with this film. Anil Sunkara is producing the movie and Dil Raju and Mahesh Babu are jointly presenting it. The film will be released for Sankranthi early next year.