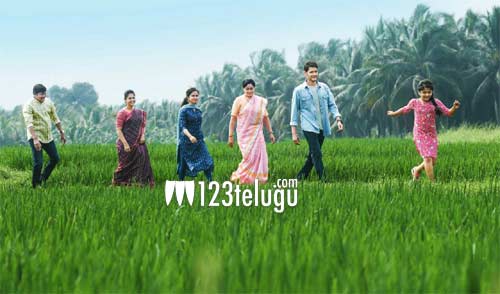 Sarileru Neekevvaru is all set for a massive release on the 11th of January all over. The film has a solid craze as it has Mahesh Babu doing the lead role and Anil Ravipudi is directing it. After a long gap, even Vijayashanti is making her comeback with this film which has an army backdrop.

Apart from this, senior actor Rajendra Prasad is doing a crucial role in this film. He will be seen throughout the film along with Mahesh Babu. Speaking in an interview, Rajendra Prasad said that Sarileru will be the biggest commercial hit for Mahesh Babu and will be a feast for the audience. The veteran actor also added that the comedy and emotions have worked well and the audience will love the film this festival season. DSP scores music and Rashmika is the female lead.