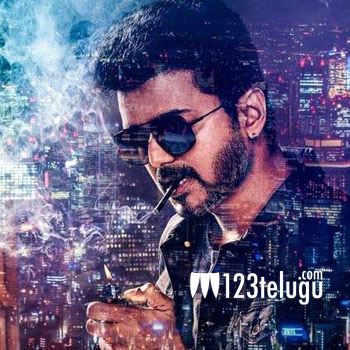 On the eve of Tamil star Vijay’s birthday a couple of weeks ago, the makers of the actor’s ongoing political drama, Sarkar, unveiled the film’s first look posters. In one of the posters, Vijay was seen smoking a cigarette.

The poster invited an unwanted controversy, and former Union Health Minister Dr Anbumani Ramadoss and many others had alleged that the actor’s smoking picture will lead many youths towards the perils of smoking.

Keerthy Suresh is the leading lady in this highly-anticipated Diwali political drama. AR Murugadoss is the director and AR Rahman is the film’s music composer.