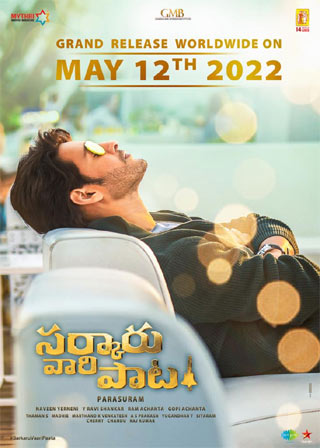 Previously, there were rumors that Mahesh Babu’s Sarkaru Vaari Paata had locked Disney+ Hotstar as its OTT streaming partner.

But the latest reports are suggesting that the Mahesh Babu starrer has a new OTT streaming partner.

Apparently, Amazon Prime has acquired the post theatrical digital streaming rights of Sarkaru Vaari Paata for a fancy price. An official announcement on the same is awaited though.

Sarkaru Vaari Paata is announced for theatrical release on the 12th of May. The Parasuram directorial is in the final leg of the shoot now.