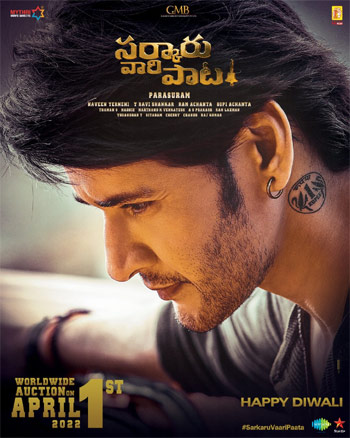 Mahesh Babu’s fans and followers have been eagerly waiting for the first single from Sarkaru Vaari Paata‘s audio album. Now, Thaman has dropped a teaser of sorts and this video is leaving Mahesh’s fans greatly excited.

In the video, Thaman is seen rendering the tune for Sarkaru Vaari Paata’s audio single. He is seen grooving to the same.

As it appears, Sarkaru Vaari Paata’s first single will be out very soon. The makers expected to drop an official update on the same shortly.