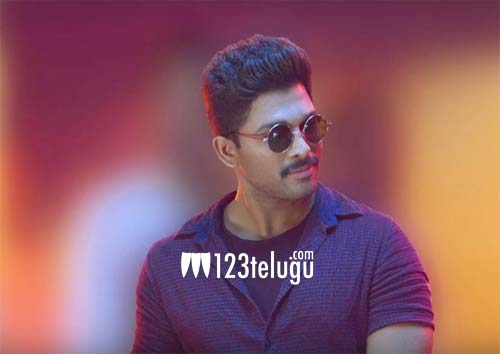 Released in 2016, Allu Arjun’s mass action entertainer, Sarrainodu, went on to become a huge hit at the box-office. One of the songs in the movie ‘Blockbuster’ was a rage those days. Composed and written by Thaman and Ramajogayya Shastry respectively, the song was sung by Shreya Ghoshal, Nakash Aziz and Simha.

Now, ‘Blockbuster’ song is all set to get a Tamil remix. Apparently, the makers of Temper’s Tamil remake ‘Ayogya’ are planning to feature a special song in the movie and the song is based on ‘Blockbuster’. Popular actress Shraddha Das will be shaking a leg with hero Vishal in the song. The Tamil song will be composed by Sam CS.