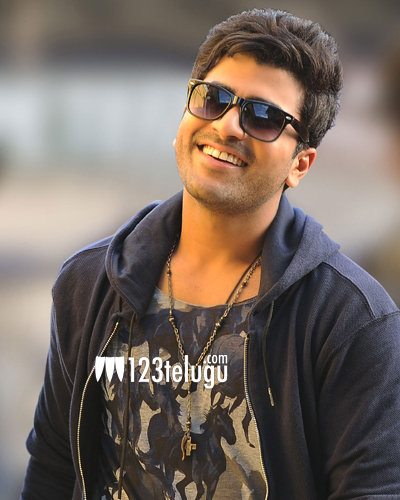 The Malayalam film Bangalore days was one of the most talked about movies of the recent past. It was a path breaking film and official remakes will soon kick off in multiple languages.

123telugu has already reported that Sidharth had backed out of the Telugu-Tamil remakes. Now the latest addition to the ensemble cast could be talented actor Sarwanand. According to unofficial updates, Sarwanand has been been approached for an important role in the film.

An official confirmation is yet to be received. This remake will be directed by Bommarillu Bhaskar and PVP cinemas are going to produce it . Keep watching this space for more updates on this project.