Sasilalitha, a film on Jayalalithaa and Sasikala in offing
Published on Nov 26, 2017 7:27 pm IST 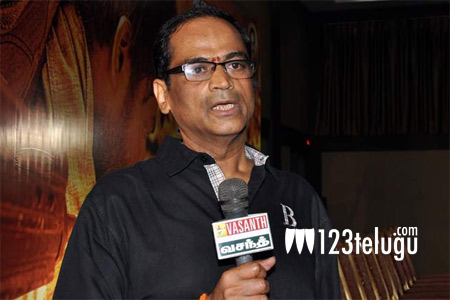 Now, even before he could finish Lakshmi’s Veeragrandham, Kethireddy has announced yet another biopic, but this time on firebrand Tamil Nadu chief minister Jayalalithaa and her close friend Sasikala. This 2-part film has been titled Sasilalitha.

Kethireddy has revealed that he will showcase the much-talked-about friendship between Jayaa and Sasikala in the first part and Jayalalithaa’s admission to the hospital and her mysterious demise in the second part. More details are awaited.