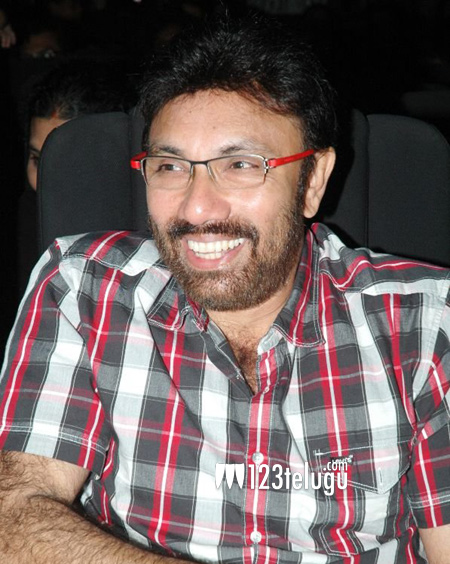 S S Rajamouli’s upcoming film Baahubali is all set to hit the floors very soon and the latest news is that Tamil actor Sathyaraj has joined the cast. Buzz is that Sathyraj will sport a tonsured look and that his role is expected to be quite fierce. Like all other lead actors in the film, Sathyaraj will also be undergoing rigorous training in horse riding and sword fighting. This is the second film which Sathyaraj has signed in Telugu in recent times. Earlier this year, he played the role of Prabhas’ father in Koratala Siva’s Mirchi and that film went on to become a blockbuster.

Baahubali has Prabhas, Anushka and Rana in lead roles and Nasser will be playing a crucial role. The details about rest of the cast will be announced very soon. The period film has Prabhas and Rana as siblings who turn rivals. M M Keeravani is going to score the music and Senthil Kumar is the cinematographer. Sabu Cyril is the art director and he has built a huge set for the film in Ramoji Film City. Shobu Yarlagadda and Prasad Devineni are producing the film under Arka Media Works banner and K Raghavendra Rao is presenting it. The film will be simultaneously shot in Telugu, Tamil and Hindi.