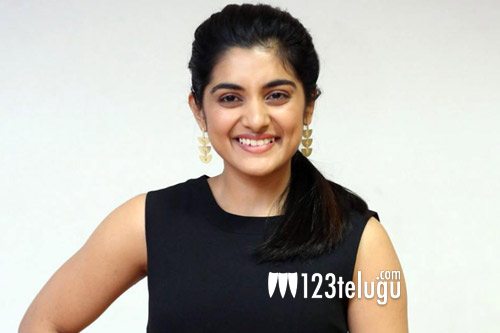 Talented actress Nivetha Thomas has played Super Star Rajinikanth’s daughter in the just released action entertainer, Darbar. Her track with Rajini is being touted as one of the main highlights of the movie. In a latest interview, Nivetha opened up about the experience of working with Rajini.

Nivetha said that the moment she first met him, she related to him as her dad. She went on to say that she saw Rajini only as her dad throughout the 45 days she had shot with him. “It was only on the last day of shoot that I got out of that mode and click a selfie with him, as I realized that I am with the Super Star. Honestly, it was an emotional moment for me once I realized that the shoot is over,” she said.