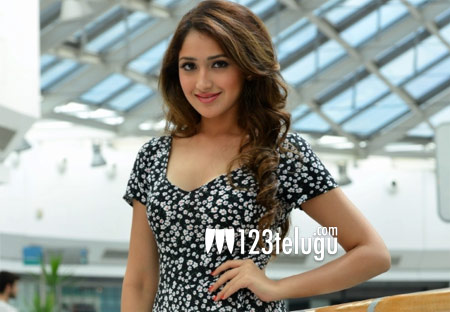 It’s been more than a year and a half since Sayyeshaa’s debut film in Telugu – Akhil, hit the screens. In the meantime, the actress got busy with her Hindi and Tamil projects. Now, it looks like the actress is eyeing a comeback in Telugu film industry.

The actress is reportedly in talks with quite a few filmmakers here and that she might sign a Telugu film soon. Sayyeshaa’s recent Tamil film Vanamagan got a mixed response, although she made quite an impression with her dance moves. Later, she signed a film with Prabhudeva, but that got stalled mid-way.

Incidentally, Sayyeshaa spends quite sometime in Hyderabad whenever she takes time off from work. It remains to be seen what film she is going to sign in the days to come.