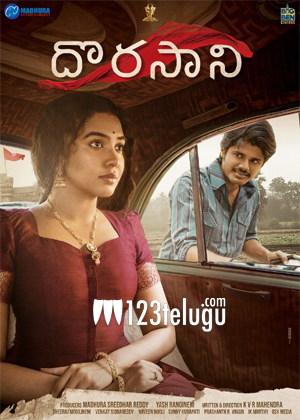 Now that there are only four days to go before the release of Dorasani, some interesting aspects of the film are coming out one after the other.

The latest we hear from our sources is that the second half of the film is said to be quite gripping with some hard-hitting scenes. The performances of the team during this time is also said to be the highlight of the film.