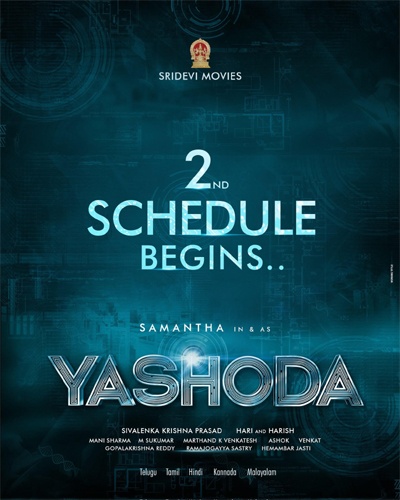 The latest news is that the 2nd schedule of the new-age thriller movie has begun today. Key scenes on the major characters will be canned in this schedule.

Directed by Hari and Harish, the movie has the music of Melody Brahma, Manisharma.