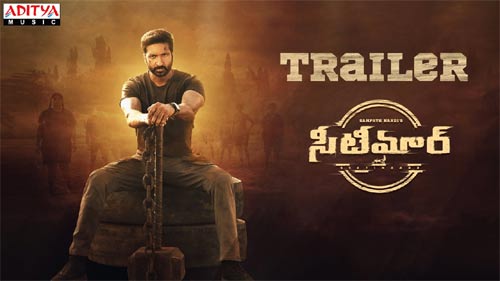 After a long wait, the trailer of Seetimaarr is finally out now. Gopichand plays the men’s Kabaddi coach and Tamannah is shown as his counterpart.

The trailer has been filled with a lot of mass elements and also the sports drama looks fun. Gopichand plays a mature coach and also is powerful in his action.

Sampath Nandi has nicely balanced the sports drama with the villain backdrop and other key issues. Bhumika is seen in a key role and Tamannah oozes a lot of charm.

More than anything, the action block is superb and the blend of sports and fights has been maintained well. For now, the trailer is rocking and the film will be out on Sept 10th.