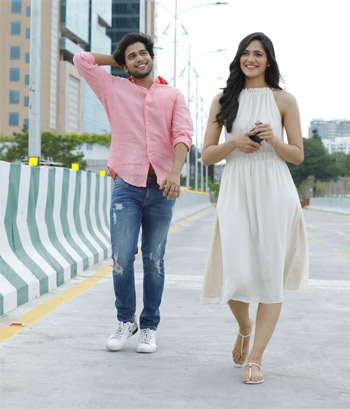 Sehari is a film that has caught the imagination of many. The film features Harsh Kanumilli and Simran Choudhary in key roles.

The teaser has caught the imagination of many and now the news is that the film is ready for a release very soon.

Speaking about the film, the director Dwaraka said that the film will surely attract the youth and the family audience as well. Advaya Jishnu Reddy is producing the film.

Harsh plays Varun, who is desperately trying to find a bride after breaking up with his girlfriend. The makers will soon reveal the release date officially.