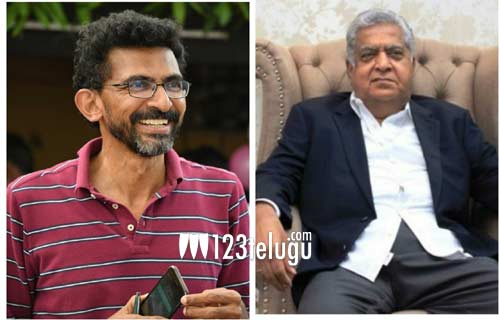 Acclaimed filmmaker Sekhar Kammula is waiting for the shootings to resume so that he could wrap up the balance portion of his much-awaited romantic drama, Naga Chaitanya and Sai Pallavi’s Love Story. Meanwhile, there has been a lot of buzz about his next project.

And a latest update reveals that Sekhar is committed to doing his next project with ‘Asian’ Sunil and Narayan Das Narang, the noted producers who are also bankrolling Love Story. Apparently, a star hero will be acting in the movie and more details will be revealed soon. Currently, Sekhar is busy working on the script. The project will be launched soon after Love Story hits screens. Stay tuned for further updates.