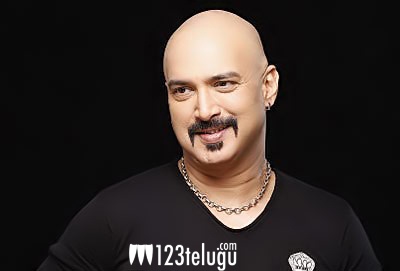 Senior actor, Suresh is one of the top stars in the ’90s. But he could not continue his star status and slowly faded away. He is now doing supporting roles and that too in only a few films.

Suresh appeared in the hit show Ali Tho Saradaga and revealed so many interesting aspects of his career. But the one that caught the imagination of many was the number of hit films Suresh rejected in his career.

Speaking about the same, Suresh says that he was the first choice for films like Seeta Koka Chilaka, Roja, and Nalusu Sthambalata but somehow he did not do them and even repents big time for not doing them.

The above said hits were blockbusters and changed the fate of many. Suresh also said that he is looking for good roles in Telugu as of now.