Senior actor upset with actresses for not donating to CCC
Published on Mar 31, 2020 8:01 am IST 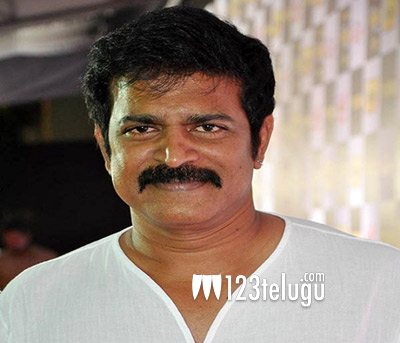 Senior characters artiste Brahmaji recently donated Rs 75,000 to the Corona Crisis Charity (CCC) fund. On the other hand, he is deeply upset with actresses who have not contributed monetarily in these difficult times due to the corona virus pandemic.

“Many of the leading actress are from Mumbai and they are getting high remunerations here in Telugu. They are also getting stardom, and I am surprised that no one has responded to this charity initiative except actresses like Lavanya Tripathi,” Brahmaji said in an interaction with a leading English daily.

Brahmaji also said that some of the character artistes are charging high remunerations and when there is a crisis, they should respond. “You don’t need to donate lakhs of rupees, but you can spend at least a few thousands for this charity,” Brahmaji said.