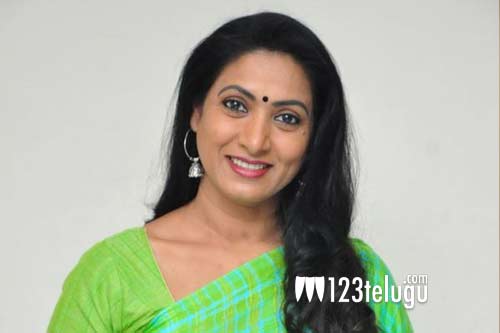 Since afternoon, reports of senior actress Amani’s hospitalization after she suffered a heart attack have been going viral in the media. Needless to say, the actress’ film industry colleagues and admirers have been worried about her health status.

However, Amani issued a note, saying that the heart attacks reports are totally untrue. She said that she was rushed to a hospital by her film’s crew after she fell ill due to food poisoning. On the work front, Amani’s Amma Deevena released on Friday. She will next be seen in Most Eligible Bachelor, Chaavu Kaburu Challaga and a few other movies.