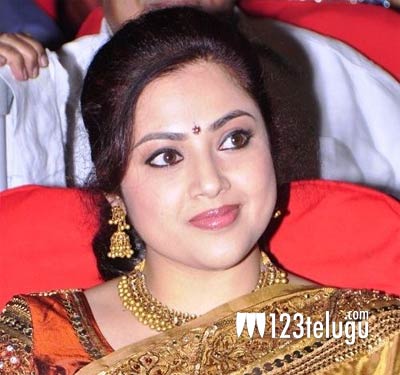 It’s senior heroine Meena’s turn to make a debut in the digital world. Meena will soon be seen in a Tamil comedy thriller series, titled Karoline Kamakshi. The series will be streamed on Zee5 from the 5th of December. Karoline Kamakshi’s trailer was launched recently.

What’s surprising about the trailer is Meena’s bold act, as she mouths some expletives which is quite opposite to her docile image. Incidentally, Meena plays a traditional Tamil brahmin lady in the series. The series has been directed by Vivek and it also stars Georgia Angelina and Anto in lead roles.