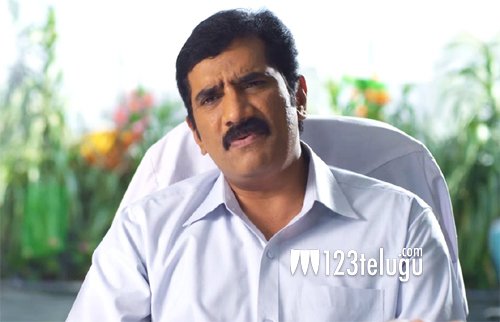 Samantha’s ongoing film under Nandini Reddy’s direction had been making a lot of buzz ever since it was announced. Titled O Baby Yentha Sakkagunnave, the film is an official remake of the acclaimed Korean drama, Miss Granny.

In the film, Samantha will be seen in the role of a 70-year-old woman who finds herself trapped in a 20-year-old young lady’s body. Now, an interesting update is that senior character artiste Rao Ramesh will be playing Samantha’s son in the film. On the other hand, Naga Shaurya plays Sam’s love interest.