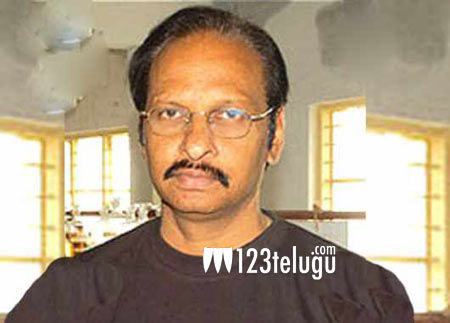 Senior director Sivanageswara Rao is well-known for his hit movies such as Money, Money Money, Sisindri and Dhanalakshmi I Love You etc. The director has not been in much action for the past few years.

During his latest media interaction, Sivanageswara Rao said that he is done shooting his comeback film, a wholesome comedy entertainer titled Over Action. Apart from this movie, Sivanageswara Rao will also be directing a web-series titled Bhumi Gundranga Undi and a TV series. More details about Over Action will be revealed soon.