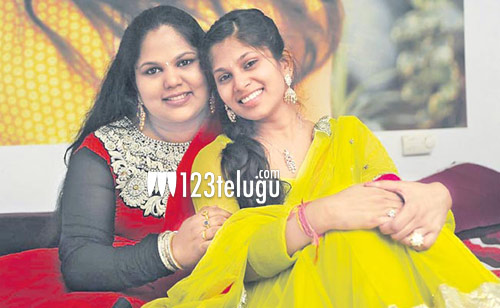 Senior director Kodi Ramakrishna breathed his last on February 22bd last year. His family members and the well-wishers from the industry observed his first death anniversary yesterday. And here is a latest update from the successful director’s family.

As per the latest updates, Kodi Ramakrishna’s daughters Kodi Divya Deepthi and Kodi Pravallika are all set to turn producers. The young women had announced the launch of their production house last year half, and it looks like they are ready for the big plunge now. Incidentally, Divya Deepthi had earlier worked as an AD to Kodi Ramakrishna. More details are awaited.